New Innovations in the Vet World 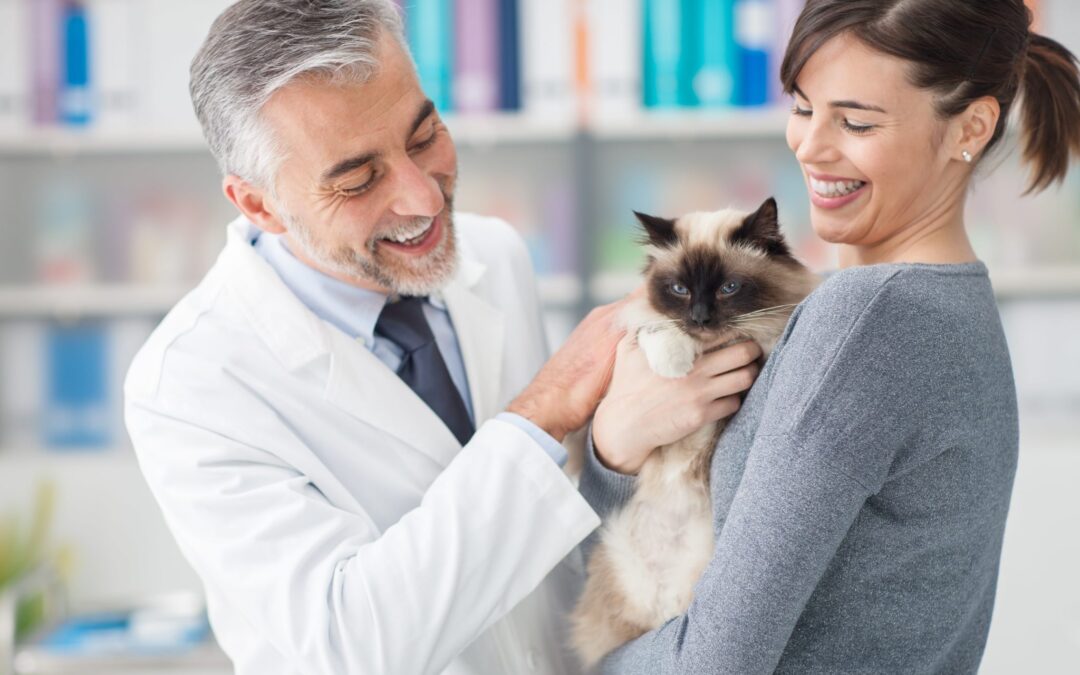 Much like the rapidly advancing world of human medicine, advances in veterinary technology allow many once unimaginable procedures to be performed on pets in the interests of remedying and preventing illnesses. As technology improves, it also becomes cheaper and more widely available.
The team here at VetMed has assembled a list of some of the exciting developments and innovations in the pet health world.

Blood testing your pet has the same function as blood testing for humans. Blood testing is done to get a picture of the internal health of an animal. Blood tests show how well organs are functioning, monitor the immune system, and check on the progress of a disease. Some tests can be tailored to stimulate or suppress the activity of a particular organ, thus gaining precise insight into the functioning of that organ. The most common organs that are tested are the kidneys, liver, and pancreas.
Blood tests are used prior to anaesthetic and surgery to identify potential problems that could arise during the course of a surgery.
Importantly, blood tests are used to ‘screen’ for particular cancers or illnesses. Regular blood tests (once a year) and knowledge of an animal’s genetics, common breed traits, and prior medical history are combined to target potential illnesses, and nip them in the bud before they spread.
Blood tests are also used for the monitoring of a drug therapy, giving a fuller picture of how the drug is working than has previously been available.

MRI technology is increasingly being used in innovative methods for pets and animals generally. MRI scans allow scientists to look into the brains of pets and give them a better understanding of the physiological reactions of pets’ brains as they respond to particular stimuli.
More generally, MRI is used to scan the soft tissue and bone structures of pets prior to surgery, to identify otherwise undetectable issues and highlight potential issues that might arise.

Laparoscopy (also known as ‘keyhole’ surgery) is a procedure that uses a small camera and light that is inserted into the abdomen or chest cavity to allow a vet to see inside an animal’s body. This allows internal operations to be performed with far less invasion and tissue damage than is required in traditional procedures. This means swifter recovery times and a happier pet!

The team here at VetMed is always excited about new developments in veterinary technology. To keep up to date with vet information, see our advice columns, or contact us to book an appointment today!